Some of the VFX I made. All controlled by one uber shader with no flipbooks.

Fruit squishing was a core part of the gameplay. We needed to support squishing from any direction on our entire library of dozens of various fruit models.
Deformation was handled entirely in shader.

Collision behavior was controlled in script. Each individual fruit had control over squish values, with curves controlling squish falloff and ease in/out animation.

Characters all used a single uber shader that used gradients like those seen here to control both albedo and the custom light attenuation.
The same concepts applied to all 3D meshes resulting in minimal texture file size.

Just a few of the various fruits that I created

This project was created in a 6 month window. I was responsible for all shaders, tech art, and VFX along with the creation of a large portion of the 3D assets. Available on iOS and android. 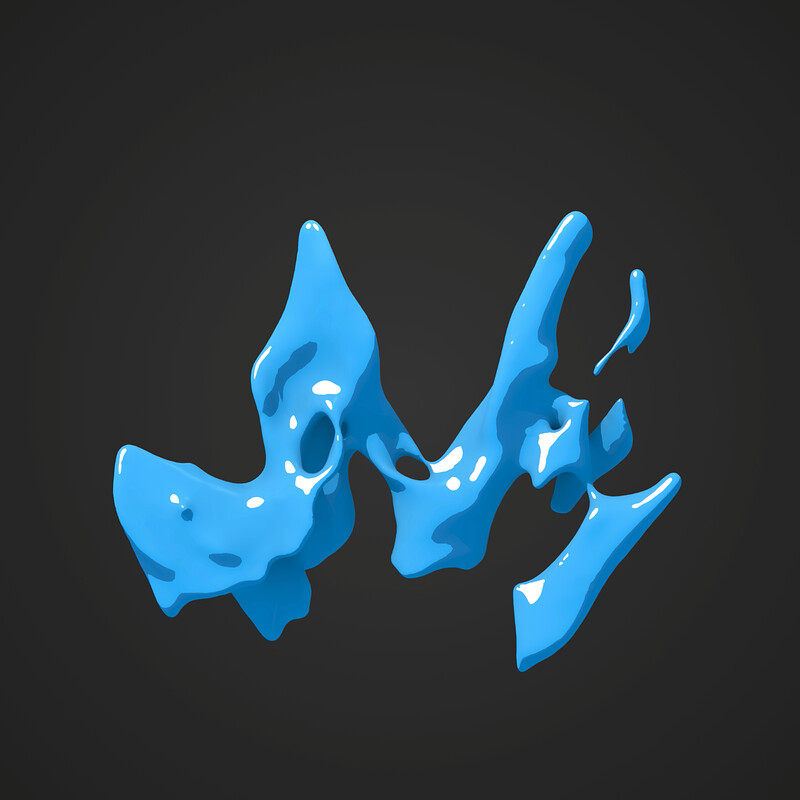